Galaxy Life is a simulation game where players become leader of a colony of aliens that look to create a peaceful planet amidst sinister (and ambiguous) dark forces. Players fight for dominance over the new found territory amongst friends, both known and anonymous.

Galaxy Life, entirely conceived and developed at the Barcelona games studio, achieved 500,000 daily active users (DAU) on Facebook. I joined King before the release of the mobile version.

A lighthearted and fun strategy game. 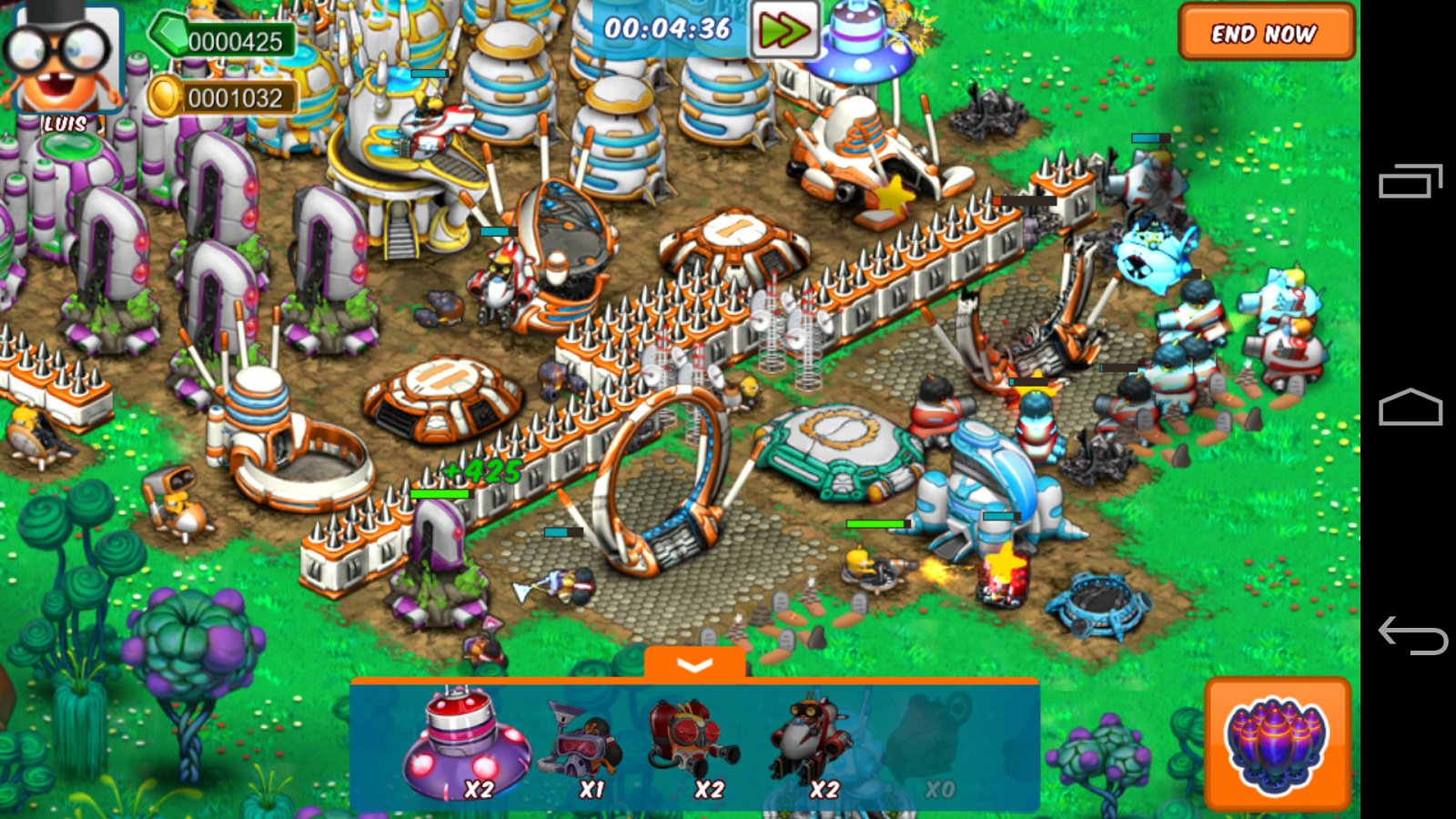 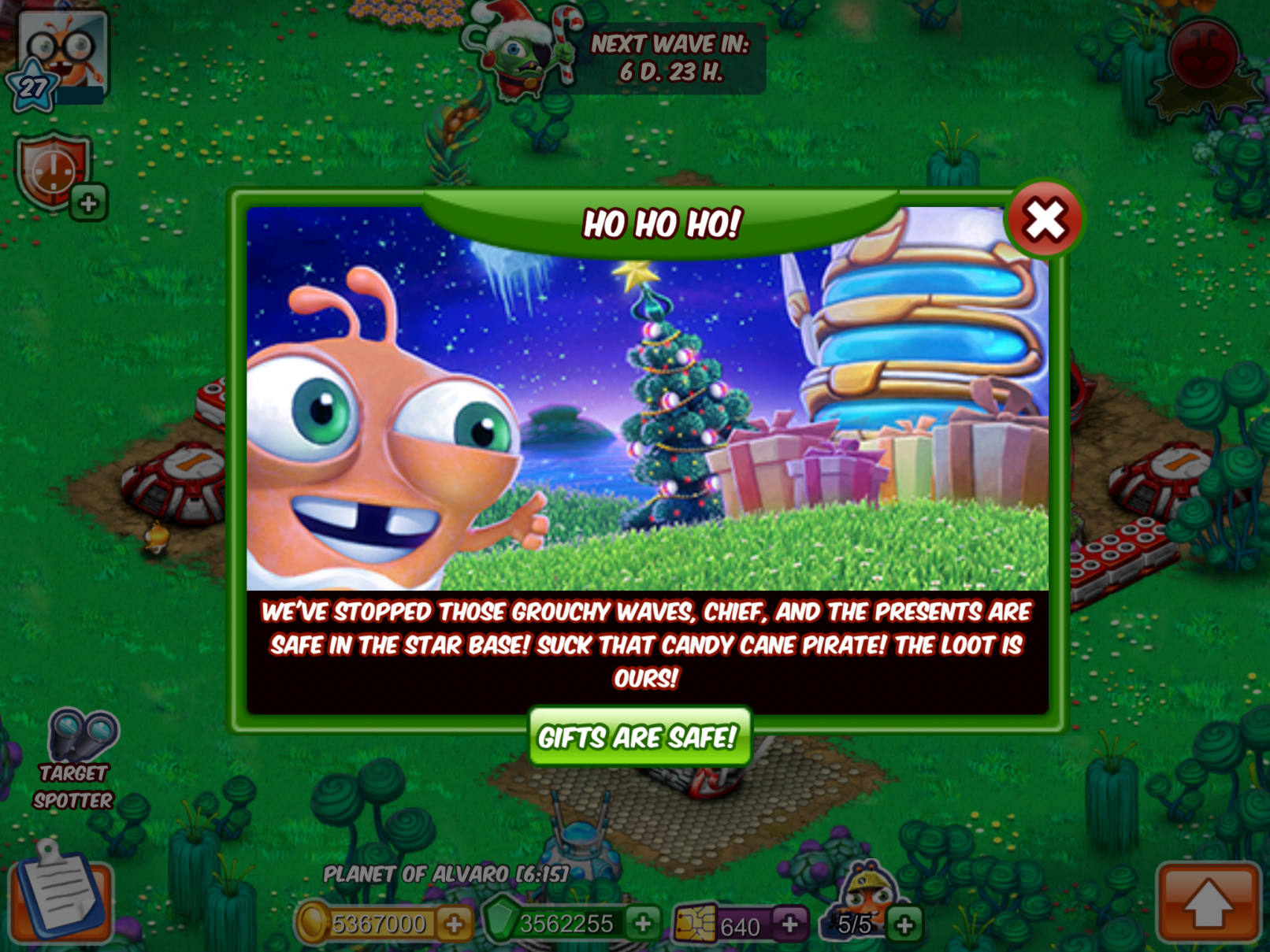 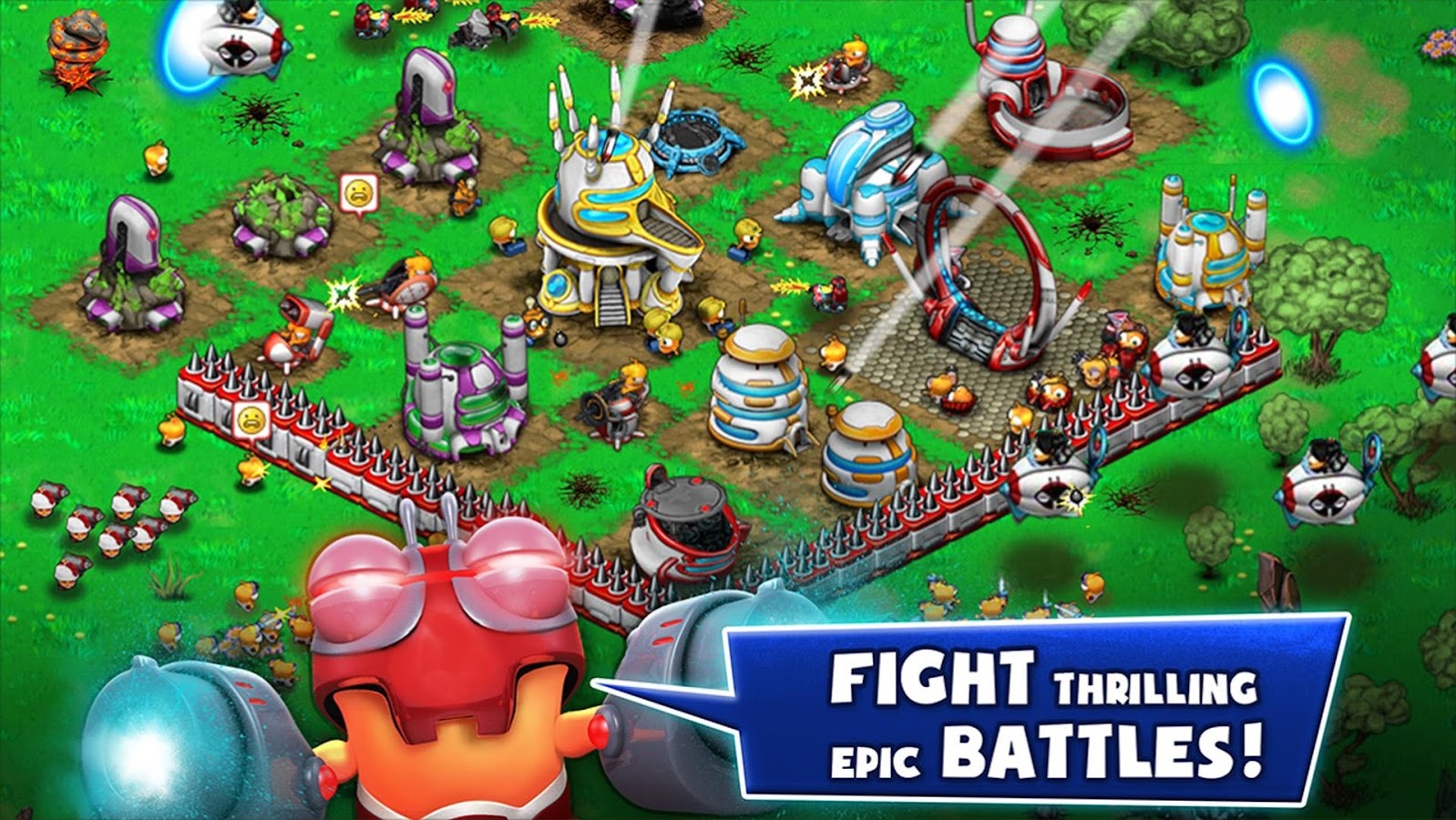