Jungle Boxx is a physics puzzle game consisting of 90 levels where players have to carefully demolish some of the blocks forming a tower to lower the diamonds that top them. As the player reaches higher levels, the game difficulty ramps up and the structures become increasingly precarious and difficult to take apart. The game is set in 10 different “lost cities”, each with its own particular landscape characteristics.

The game was entirely conceived and developed by the Barcelona studio under my direction.

I was responsible for: 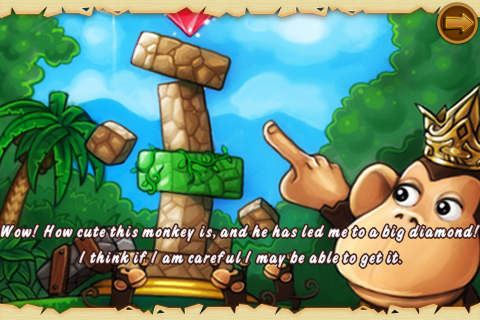 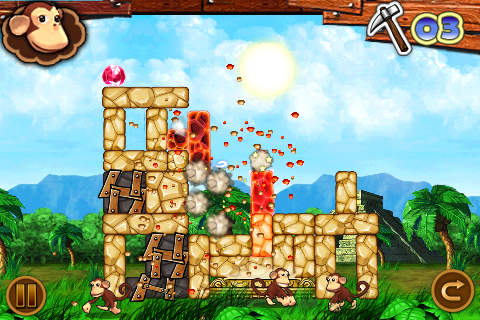 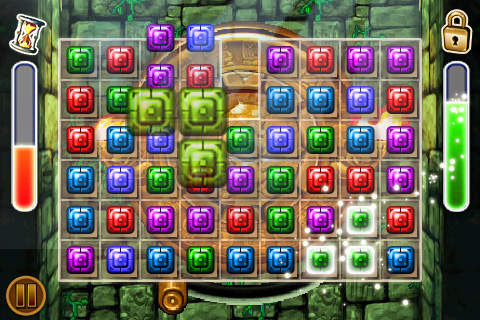 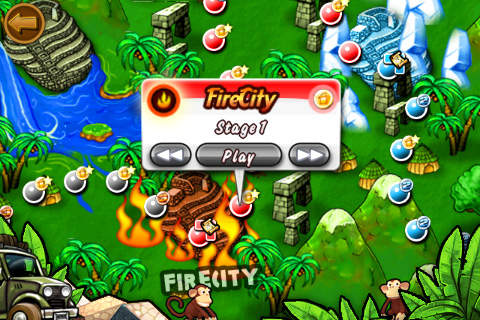