LMA Manager 2007 puts the player in charge of a top-division club in England, Scotland, Germany, Italy, France or Spain. After picking a club and a difficulty level (normal or expert), the player decides on a balance between motivation, coaching, judgement and discipline, then the game begins. Through an icon-based menu system, players are able to control tactics, training and player transfers as well as staff hirings and stadium improvement. The game includes a match engine that allows players to watch full 2D games or skip them altogether.

… a football management sim that works well for mobile play, and gives you the chance to live the dream. (…) if you just want some knockabout fun, LMA Manager 2007 is just the ticket. 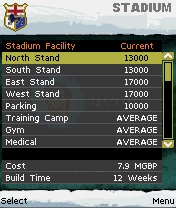 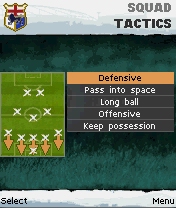 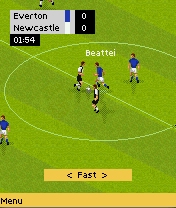 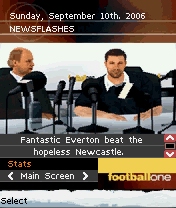 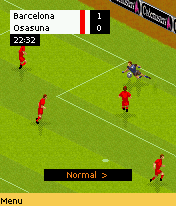