Set in the wacky world of the Fruity Forest, Pearsylvania, players have to shoot Papa Pear projectiles around colourful elements such as chilies, pegs, acorns and fruit and land them into differnet scoring containers at the bottom of the game board.  Users can play alone or with friends, sharing leaderboards, and games can be synchronised seamlessly between platforms and devices.

Papa Pear Saga was developed by the King Digital Barcelona studio under my direction.  It’s free to play, with some in-game items such as extra lives or boosters requiring payment. The game won a Pocketgamer Gold Award in 2013. 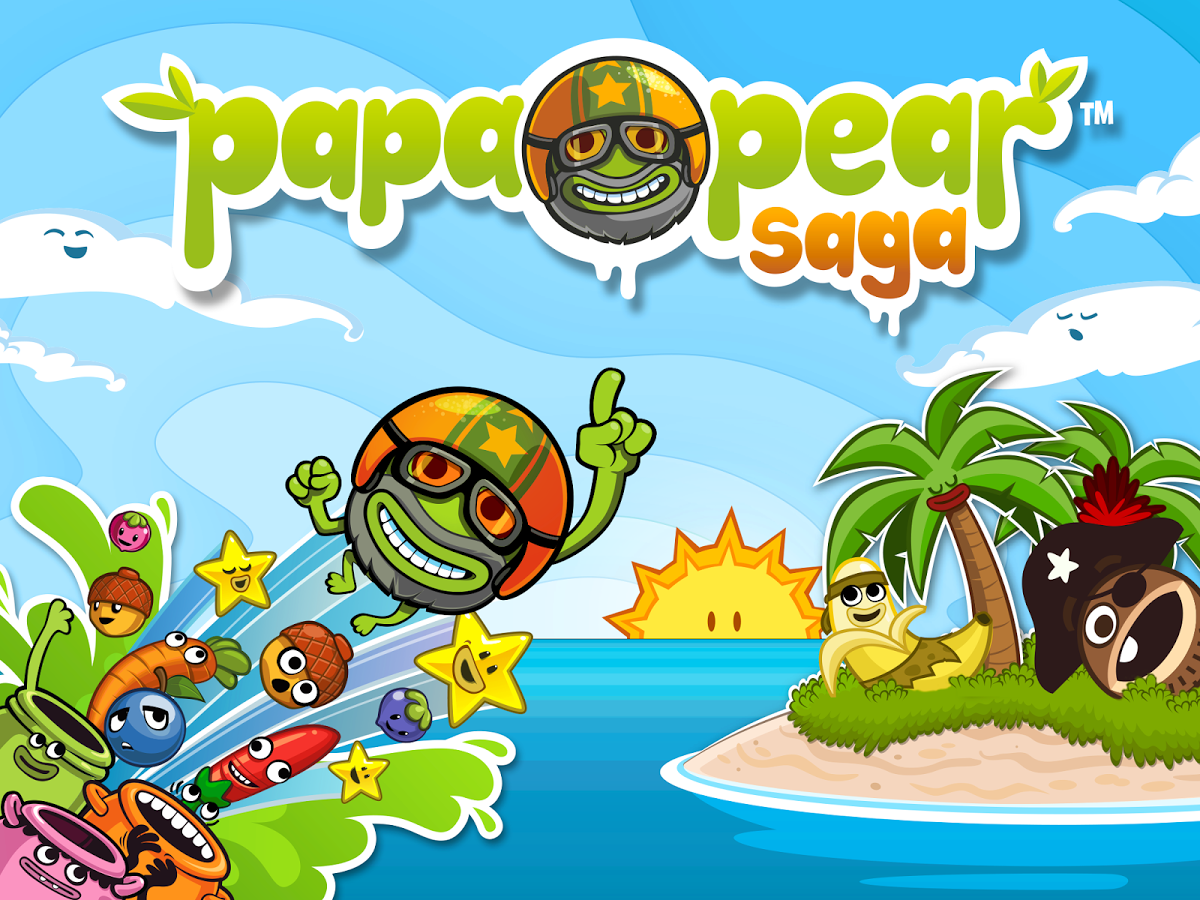 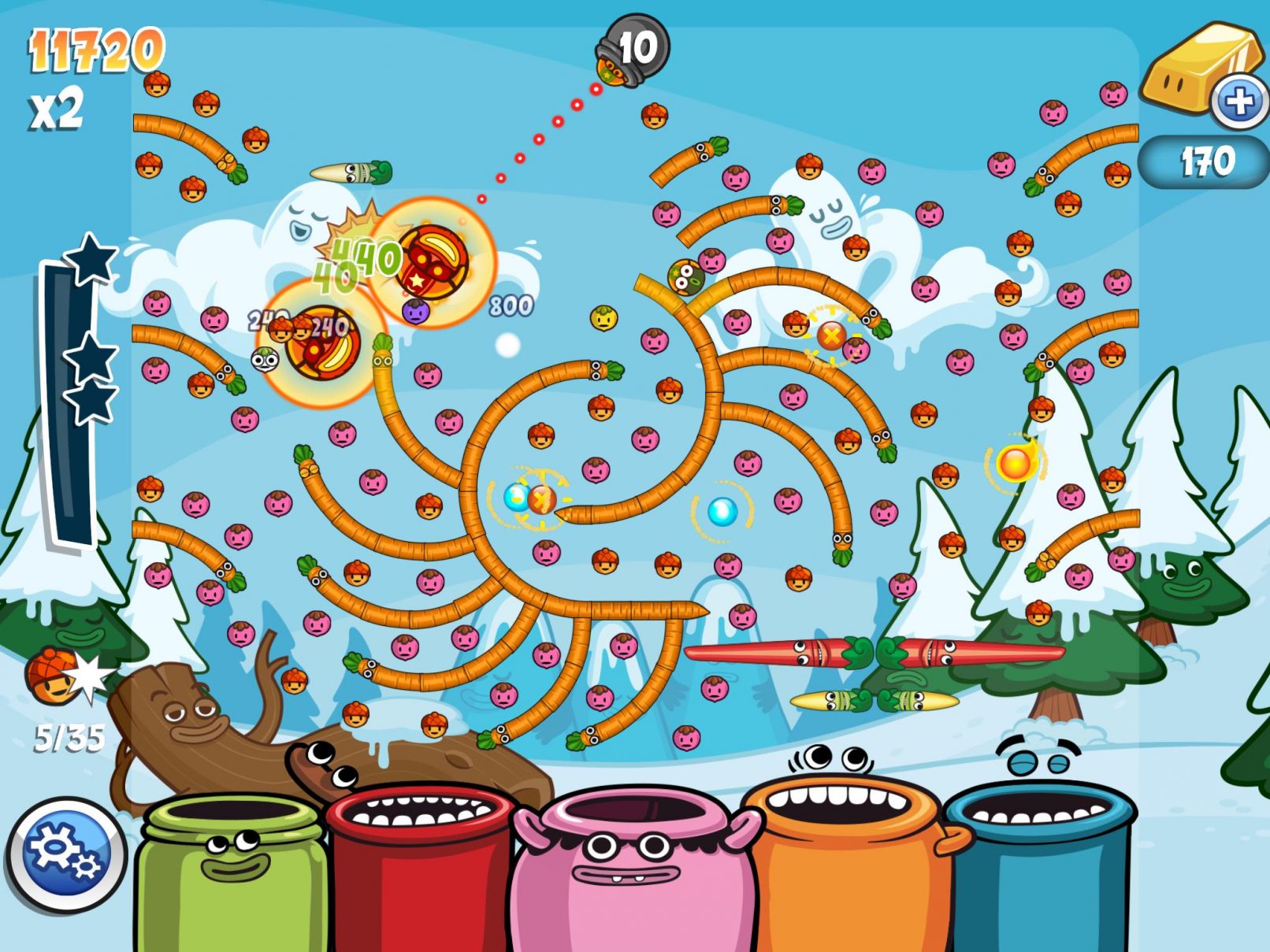 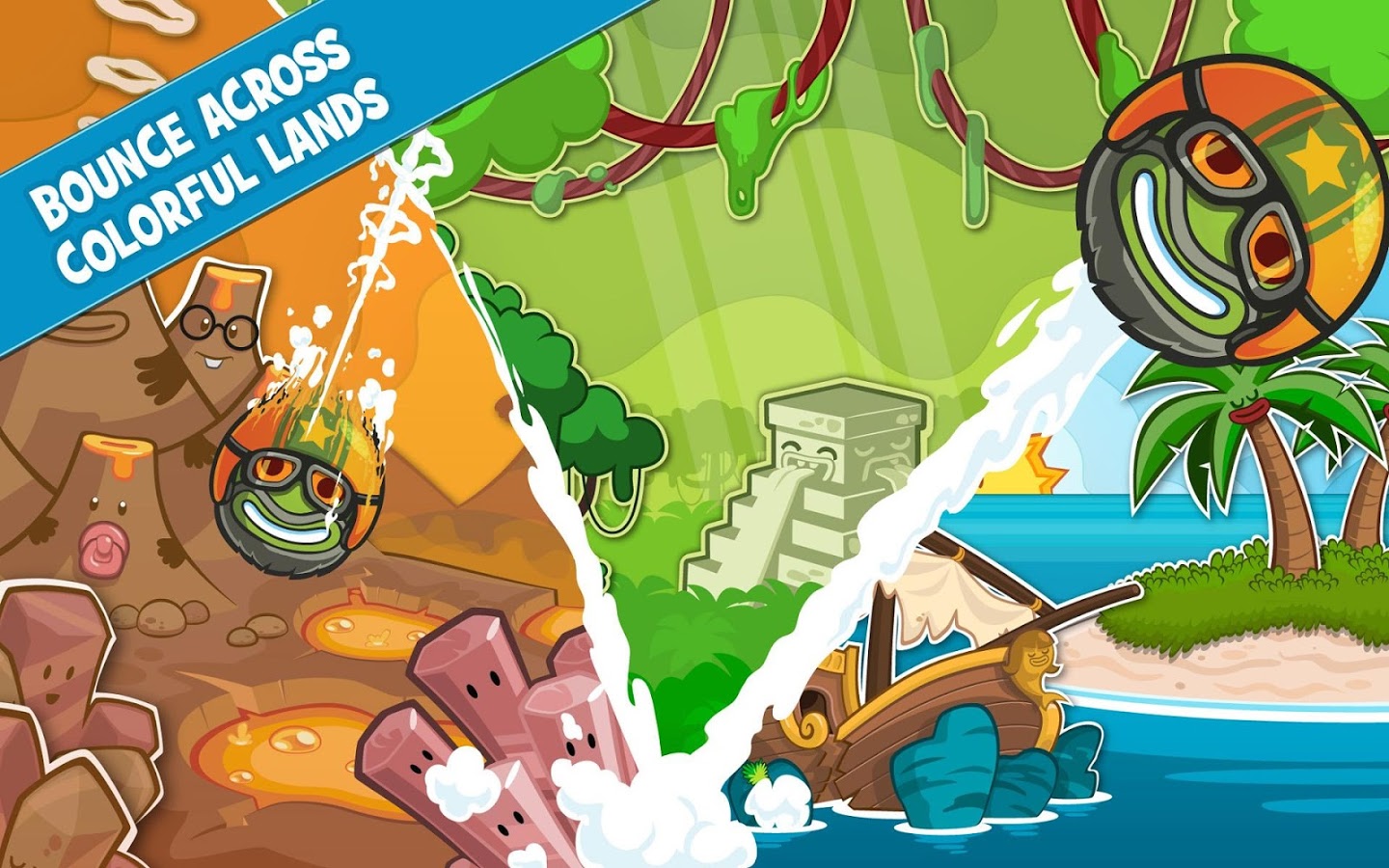 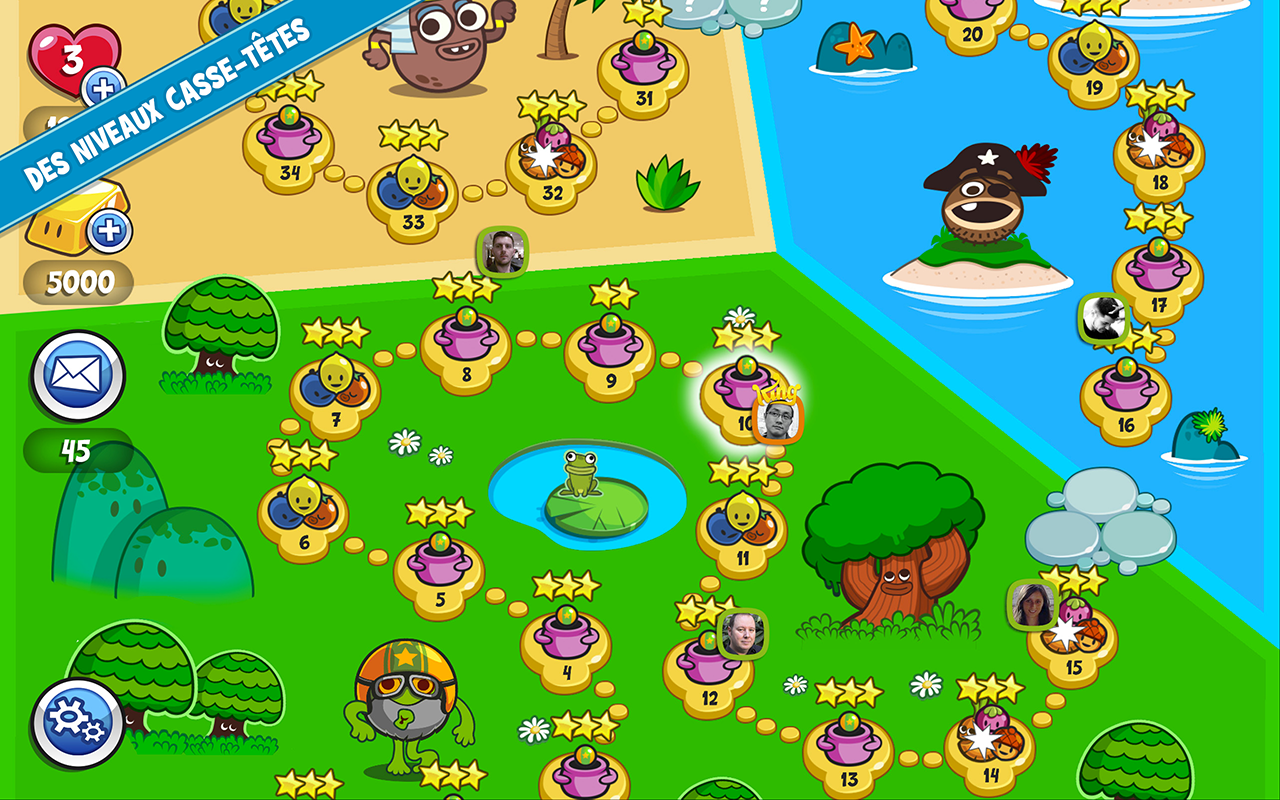