Based on the characters and locations from the popular Cartoon Network series Powerpuff Girls, The Powerpuff Girls: Chemical X-Traction is a colourful beat-em-up game, especially rendered in 3D to enhance combat. Players, who can pick to play as Blossom, Buttercup, or Bubbles, have the options to chose the story mode or fight against a friend in the 2-player mode. In the story mode, players can pick up objects to throw at the baddies or collect vials of Chemical X, which enables superpowered attacks.

I worked as Lead Programmer on both the Sony PlayStation and Nintendo 64 versions of the game. 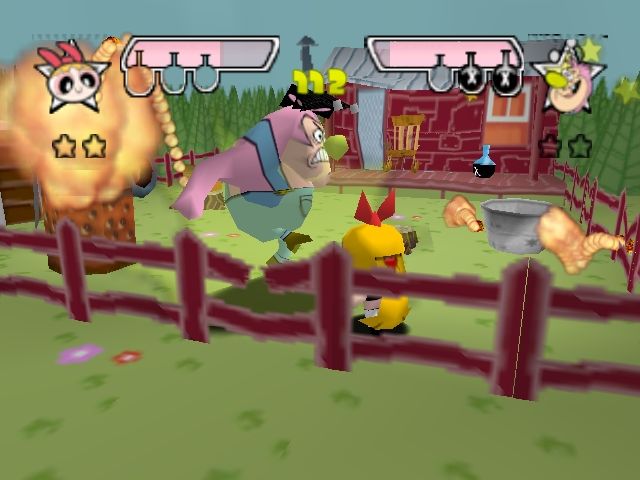 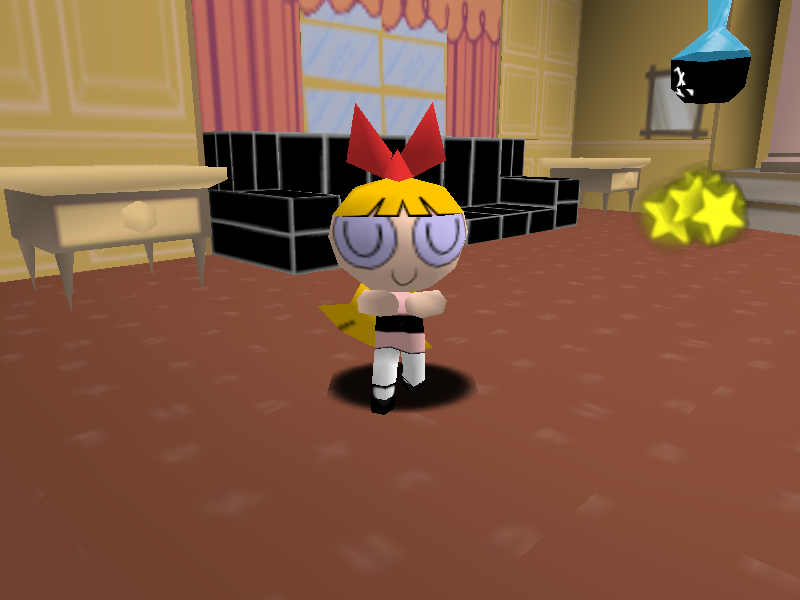 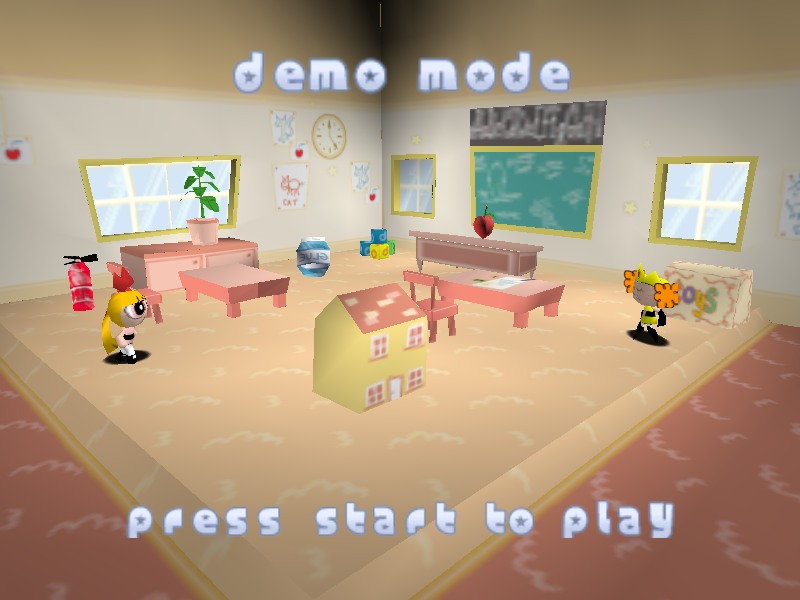 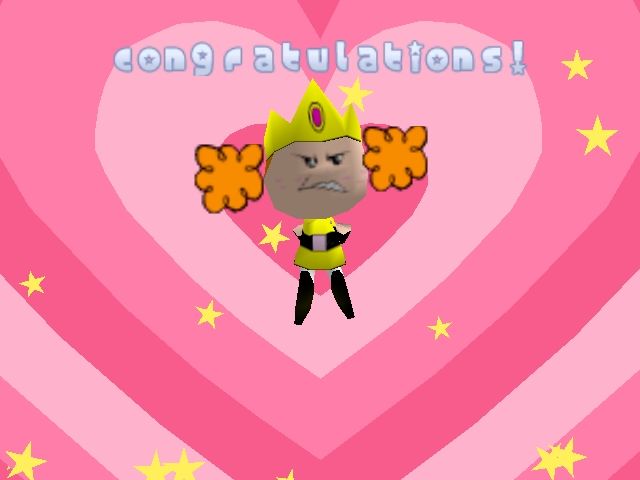 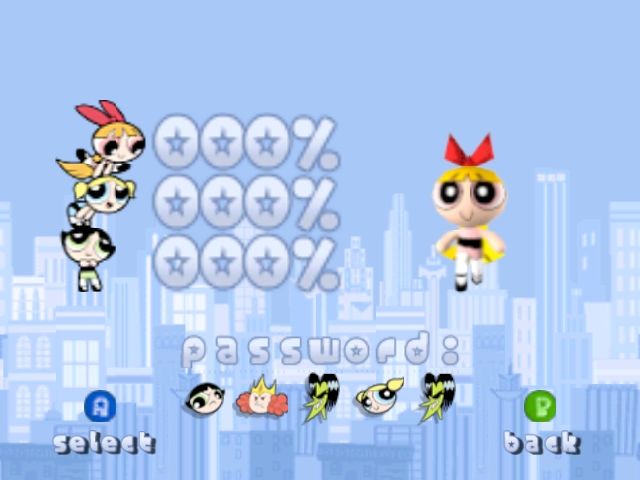