Part of the award-winning Rollercoaster franchise, Rollercoaster Revolution 99 Tracks adds new thrills, such as water splashes, cave tunnels and falling tracks, to the game. Players will have to face huge jumps, drops and loops to win.

Rollercoaster Revolution 99 Tracks was entirely conceived and developed by the mobile games unit at the Digital Chocolate Barcelona Studio under my management. It was recognised with a Pocketgamer Silver Award.

(…) a gem of a game. It comes with smart, colourful visuals and some foot-tapping tunes, as well as – all-importantly – moreish gameplay that just keeps going (just like a runaway rollercoasteron a snapped track).

I was responsible for: 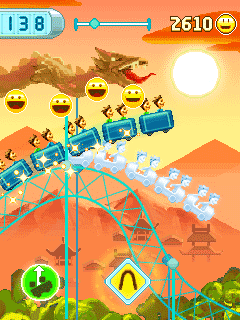 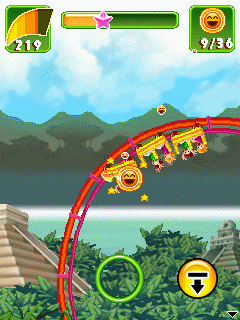 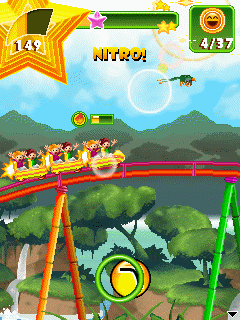 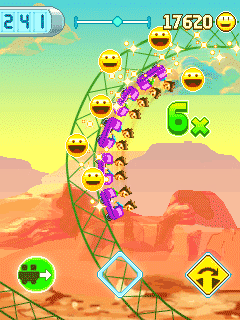