Bubble Witch Saga 3 is the long-awaited sequel in the popular Bubble Witch series. Stella the Witch is back to defeat the evil Wilbur in a magical realm. In the bubble-popping adventure, users can play alone or with friends. The game includes new features, enhanced graphics and smooth integration across devices.

Bubble Witch Saga 3 is a product from one of King’s studios in Barcelona. I directly supervised its conception and development. The game launched on 11 January 2017. It quickly zoomed to the top positions in major app stores.

Bubble Witch Saga 3 is (…) another Puzzle Bobble-riffing match stuff puzzler that’s dripping in all the polish we’ve come to expect from King. And it’s a decent chunk of fun. There are some neat ideas here that’ll keep new players and series veterans interested, and everything works just the way you’d expect it to..

A pretty great game (…) Bubble Witch Saga 3 is consistently enjoyable (and) throws in some key new features that really reinforce the enjoyment factor. 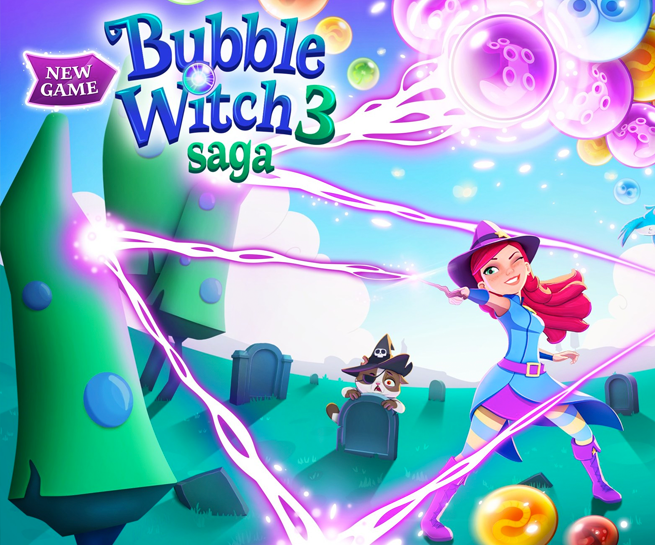 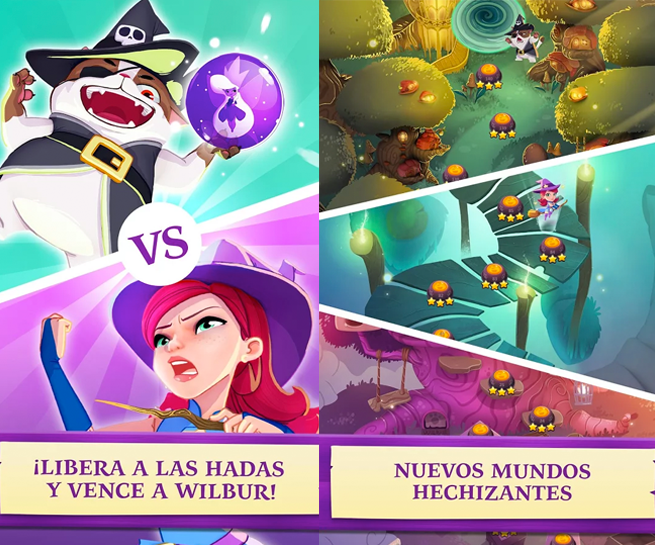 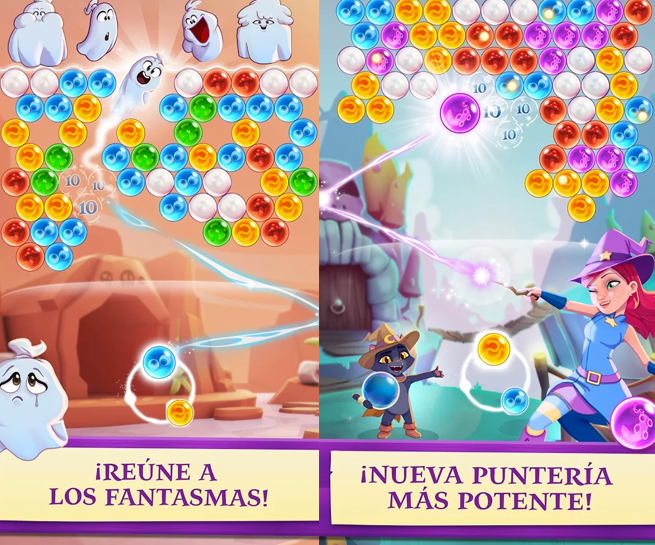 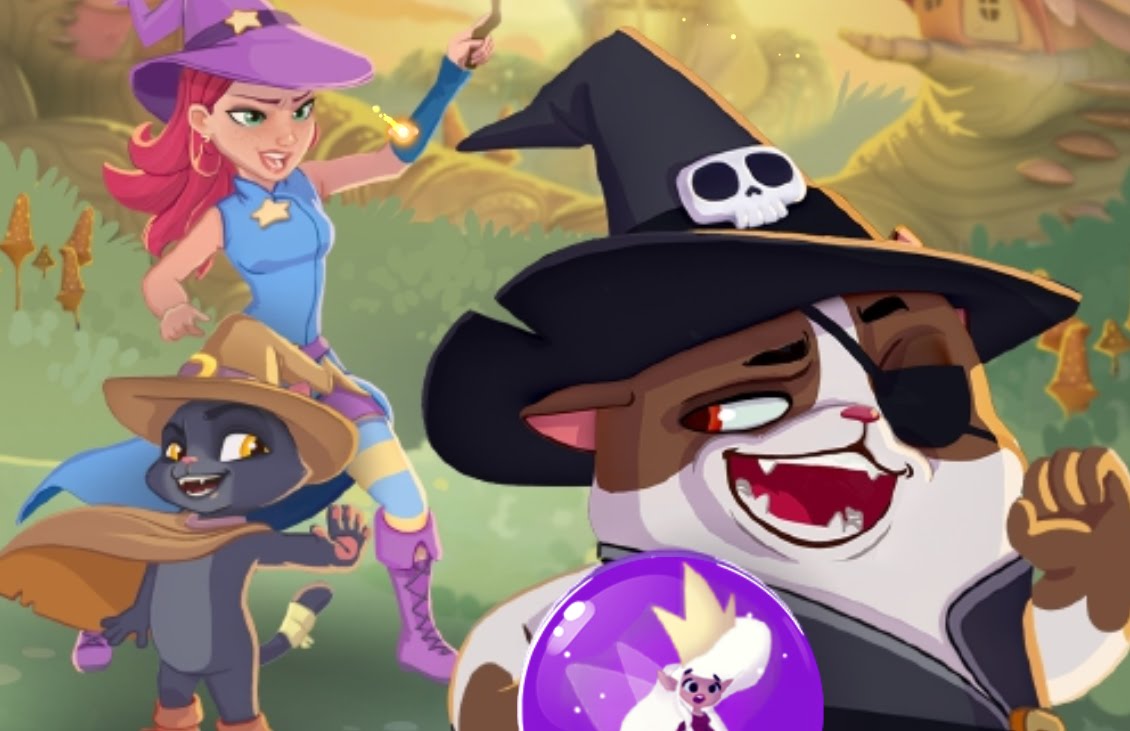