Curse: the Eye of Isis

In this adventure horror game, set in seven unique environments, players become Dr. Darien Dane or his assistant Victoria Sutton in the investigation of the mysterious disappearance of an ancient sacred Egyptian statue from the British Museum. The statue is protected by an evil curse that causes madness or violent death, to all those who come in contact with it and is powerful enough to raise the dead and animate diabolical objects. the challenge is to find the cursed statue and return it to the pyramid it should have never been removed from.

I was Engine Programmer for the project, which was released for PlayStation 2, Xbox and PC. 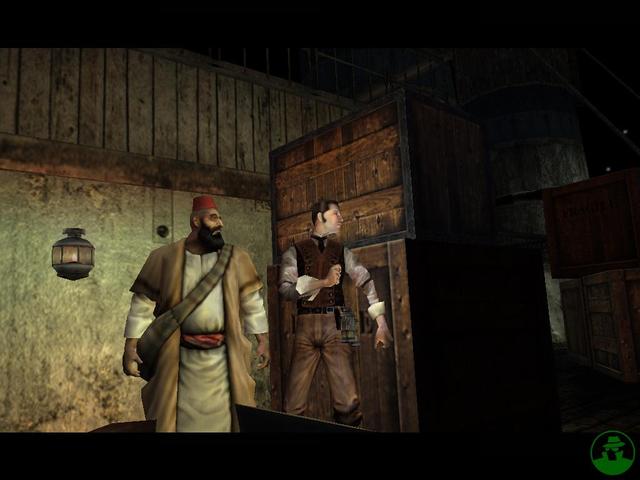 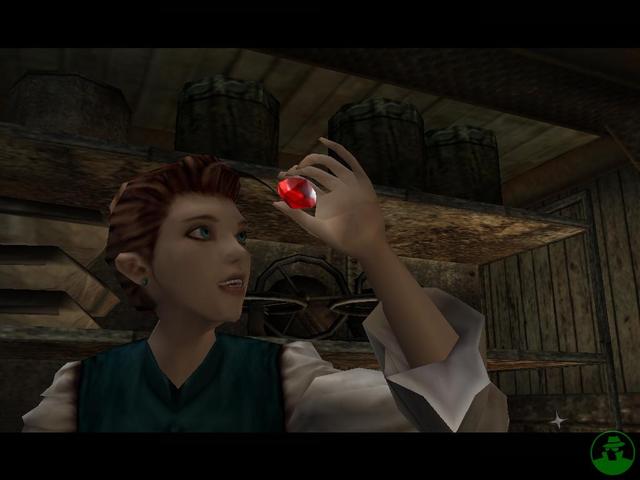 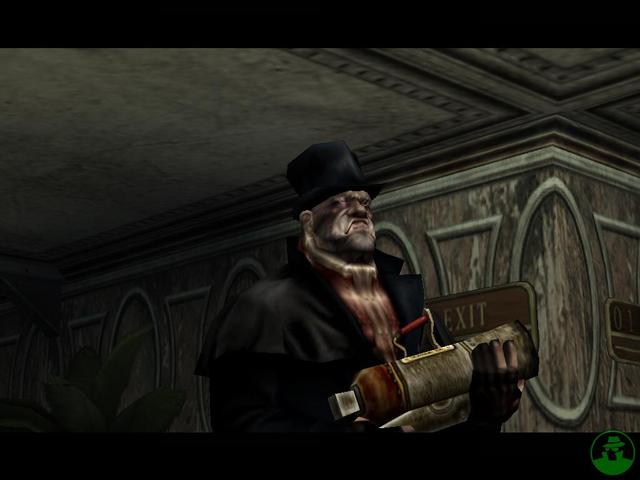