Kid Ninja was a platform/action game based on a Cartoon Network children’s animated TV series. The game objective was to help Jet, a young and cool ninja warrior, face enemies such as the Dragon Master, his Warrior Monk minions and the Ravenous Dragon Spirits. Trained by ninja warrior spirit Kuma, Jet’s own personal style mixed martial arts moves  with a generous dose of 21st Century attitude. He also had a collection of ninja-inspired gadgets to help him in his mission.

Kid Ninja was originally meant to be released for the GameCube, XBOX and PlayStation 2 in 2003, but the project, where I worked as Lead Programmer, was later canceled. 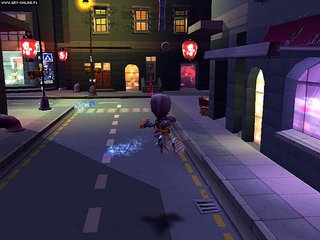 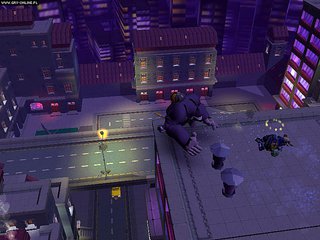 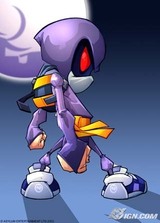 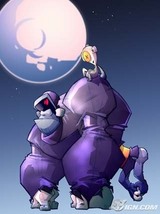 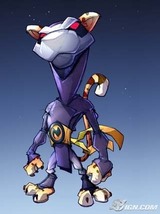 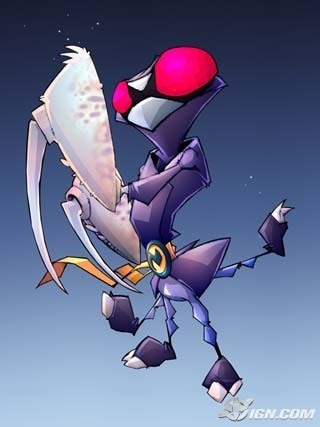 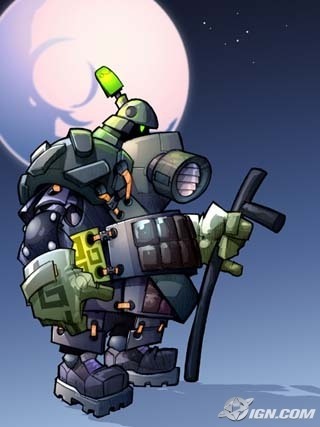