Lego Stunt Rally is a racing car that takes place in four very different environments, each with their own features, obstacles and boss racers: Ice World, City World, Jungle World and Desert World. Players start by selecting and customising their own Lego stunt racers, choosing from the different vehicles available, and then race opponents around the track circuits. The prize is entering the ultimate race agains the champions of each World. Once the races are over, players can still have lots of fun designing their own wacky tracks with obstacles including dare devil loops, crazy ramps and many more.

As Lead Programmer at Asylum Entertainment I worked on the PlayStation version of the game, which was cancelled before release.  The PC and Game Boy Color versions did go ahead and were published by LEGO Media. 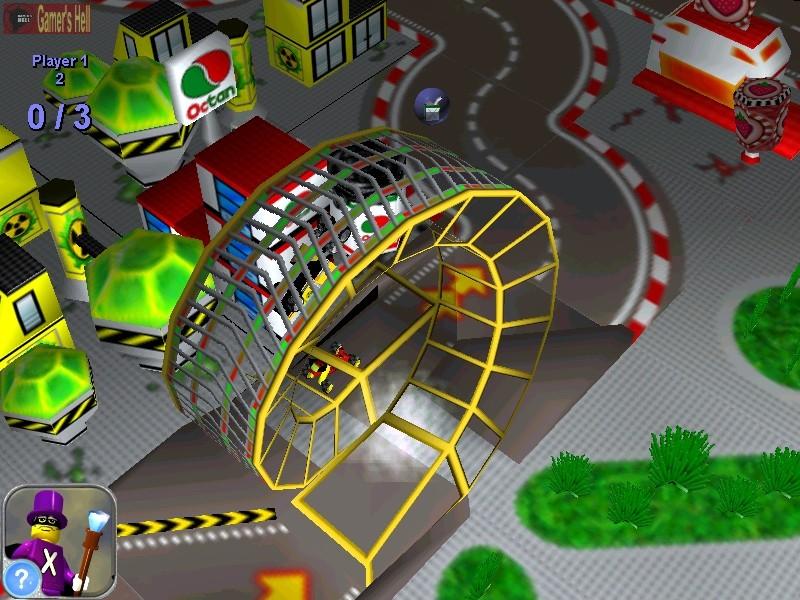 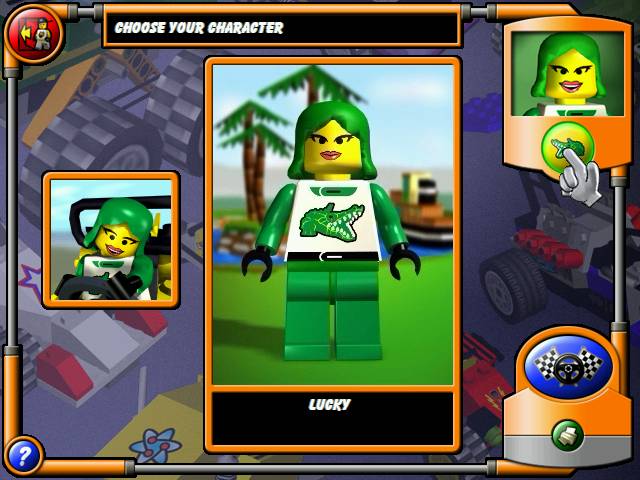 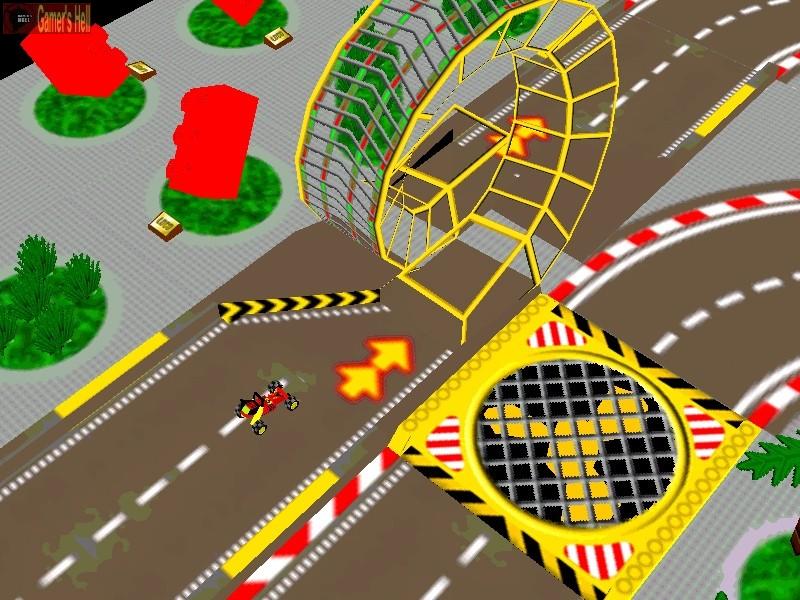 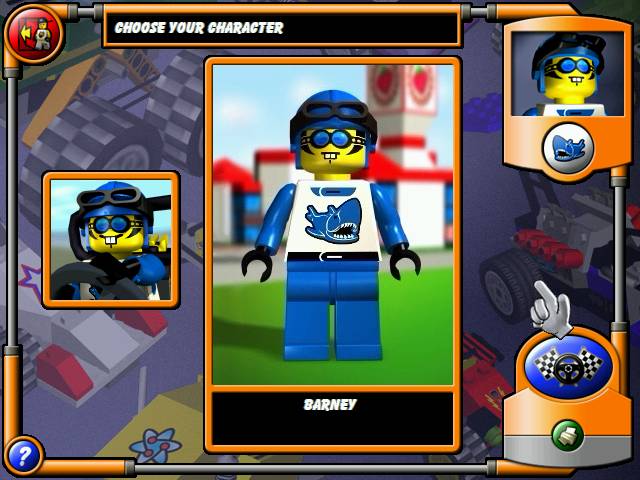 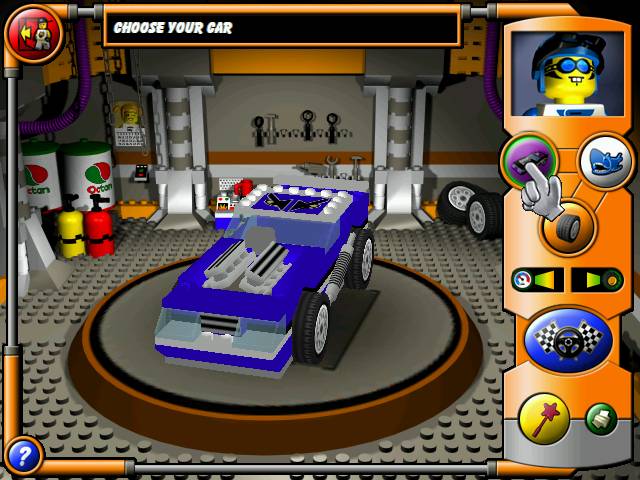